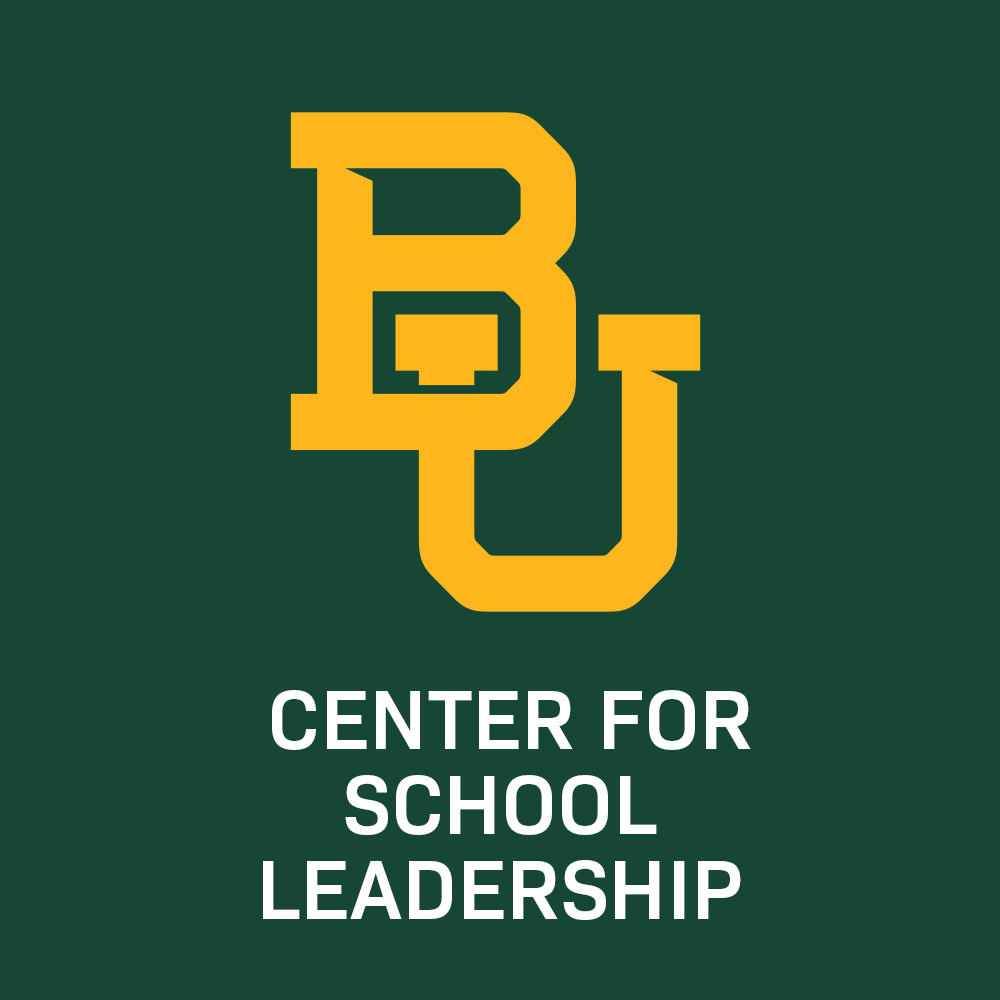 Baylor University Presents: “What is a Coach?”

Coaches. Athletic Directors. Leaders:
Join Paul Putz, Elizabeth Bounds, Valorie Kondos Field, and myself on October 28 as we discuss this critical role as coach and leader for a generation of people that needs us now more than ever!

Schools once used athletics as a way to promote physical health, teach skills, build character, and create community. But as youth athletics have transformed and emerged as a multi-billion dollar industry over the past two decades, schools are being forced to grapple with the changing nature of educational athletics: the role it plays in the lives of students, the school, and the community; and—perhaps most importantly—the evolution of a coach as integral not only to skill advancement but to the development of character and excellence in student athletes.

So how can we better describe the evolving role of a modern coach?

In this engaging and interactive session for the Institute for Athletic Excellence, Kevin Broene of Grit Leadership and Paul Putz of the Faith and Sports Institute at Baylor University will turn to the past and present to chart a course for the future, learning from the greats as they discuss how to uphold what has been essential about the role of a coach. They’ll also host Valorie Kondos Field, who coached the UCLA Women’s Gymnastics team to seven NCAA championships, for a Q&A on coaching philosophy, definitions of success, and building healthy team cultures. And they’ll interview Elizabeth Bounds, a Doctoral Fellow at Baylor’s Department of Psychology and Neuroscience, for a research-based perspective on coaching, including the short- and long-term impacts of different coaching styles.

No comments to show.