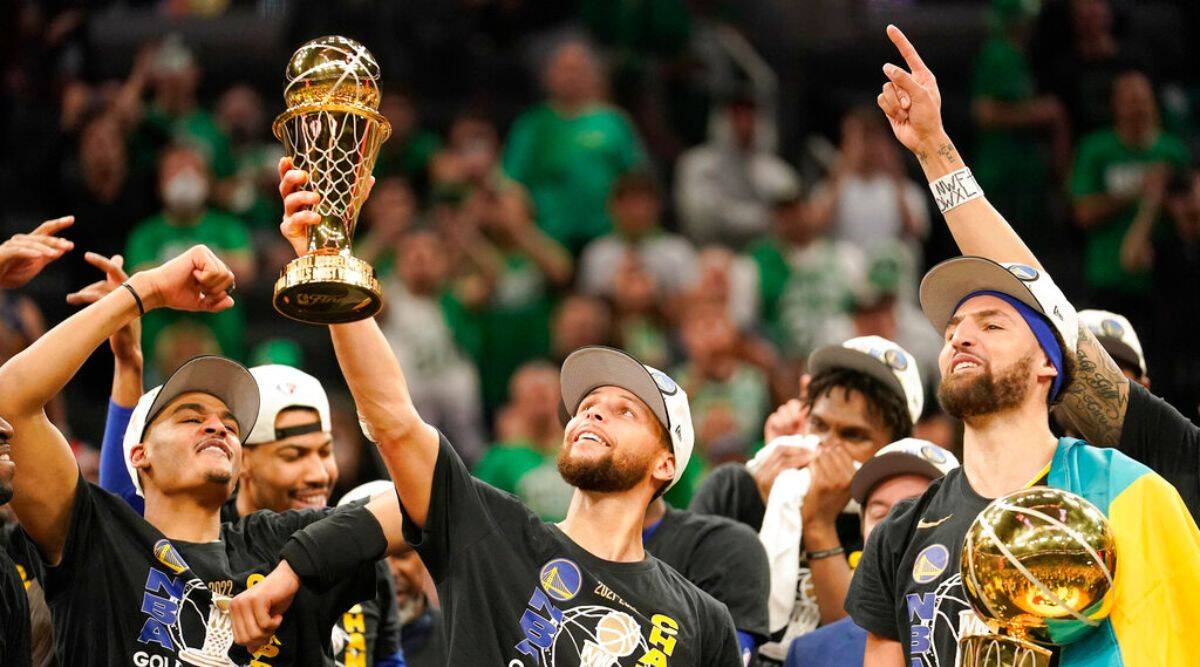 Move Your Students Beyond “The Win”

By Grit LeadershipOctober 12, 2022No Comments

What is the goal of a coach? Is it to win? When the team you’re cheering for loses, how often have you heard those around you grumble, “The coach doesn’t know what he (or she) is doing”? (Perhaps you’d even admit to having those thoughts yourself.)

But should winning be a coach’s ultimate goal? Is that the barometer for success?

A quick survey of sport culture might indicate it is–a coach with too long a losing streak, at any level, faces the threat of being fired. But is that fair? When I ask potential candidates why they want to coach, those that turn out to be the best coaches usually reply with something along the lines of, “To help people become more than they thought possible”; or “to pour in to others the way people poured in to me.”

Or, as Ralph Waldo Emerson put it, it’s about the journey, not necessarily the destination.

I recently watched an HBO documentary called “Edge of the Earth.” One of the episodes profiles Emily Harrington and her quest to become the first person to free climb a 3,000-plus vertical mountain face in Kyrgyzstan. It reminded me of “Free Solo,” a Disney documentary about Alex Honnold’s journey to become the first to free solo climb (no ropes, no partners) the 3,000 foot “El Capitan” mountain face in Yosemite National Park.

Both of these are absolutely gripping, and yes–both Emily and Alex successfully reach the summits. But that isn’t actually the most interesting part of the films (and the filmmakers spend only about a minute on each climber at the top). Check out these promo shots for each show—are these photos of a glorious moment at the summit? The marketing shots deliberately focus on the journey to get there–the challenge–and not necessarily the win at the end.

It’s the same reason people spend time reading an ESPN article about the Golden State Warriors winning the NBA Finals on June 16, 2022. They already know who won. But they want to know how it happened. What might they have missed; where was the drama? Again, the journey is pursued at least as much as the destination.

John Wooden, one of the most revered coaches in the history of sports, said “Success is the peace of mind knowing you did your very best.”

If that’s true, and if the journey is as important as the destination, why do we often struggle to coach that way? Why is there is still so much tension between coaching for “success” as Wooden defines it and coaching to win?

On October 28, I’ll be doing a webinar with Paul Putz, the Assistant Director of Faith & Sport at Baylor University called “What Is a Coach?” We’ll discuss the tension between the ideal version of success from the winningest coach in history and the reality that coaches seem to be hired and fired every day based on winning or losing. How did we get here? How do we navigate this tension? Join us to be refreshed and encouraged about the modern role of a coach.

Back to “Edge of the Earth” and “Free Solo”: I’ve already forgotten what Emily and Alex said or did when they reached the summit of their climbs. What I remember more is their journeys to get there–the incredible skill, determination, and persistence on display every minute of the climb. Without that, the summit wouldn’t have been within reach. If we want kids to have a chance at the summit, leaders and coaches must focus on developing all that goes into the climb. That is what lasts.

Do you remember what was said at the trophy ceremony after the NBA finals game in June? I don’t either. In fact, only minutes after posting the recap of the game, ESPN then posted this story on their site: “Golden State Installed as Early Favorites for NBA Finals 2023.” Very typical of our “What have you done for me lately?” culture. If you’re a coach or a leader, I’d challenge you to learn to coach and lead with the climb in mind and sign up for the event here. The climb often leads to the summit. But no matter what we see on Instagram, the best opportunities to experience growth–the most important, impactful parts of life–are not the wins. They are experienced during the climb.

No comments to show.